Athens 2004; The Official Video Game of the Olympic Games has been designed to capture the spirit and emotion of the Olympic Games while providing the most detailed and comprehensive Olympic licensed video game ever made. Athens 2004 allows users to compete in four Arcade and eight Competition Game Modes ranging from Practice to the Official Decathlon and Heptathlon combined events; while choosing one of 64 countries and 800 different characters. Athens 2004 features some of the Olympic Games’ most challenging sports; including Athletics (Track & Field); Aquatics (Swimming); Gymnastics; Shooting; Archery; Weightlifting and Equestrian. Players will be able to participate in more than 25 events including Hurdles; Long Jump; Pole Vault; Shot Put; 100m Butterfly; Floor Exercises Men; Floor Exercises Women Rings Men and numerous other Olympic events. 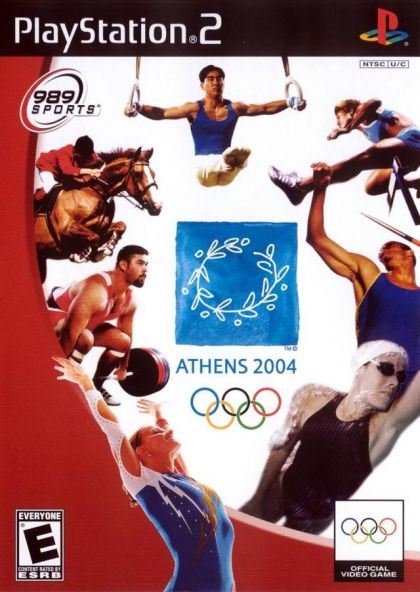