18th Century North America. After more than 20 years of conflict; the 13 American colonies and the British Crown are on the brink of all out war. Battle lines are drawn. Bloodshed is inevitable. Out of the embers of his burning village; a new assassin will rise. Born of Mohawk and British descent his fight for freedom and justice will be forged in the flames of revolution. 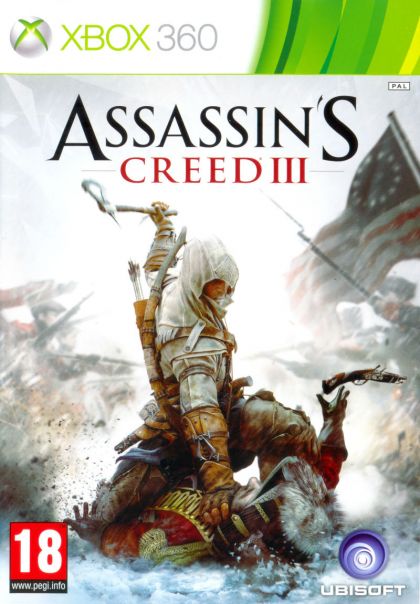